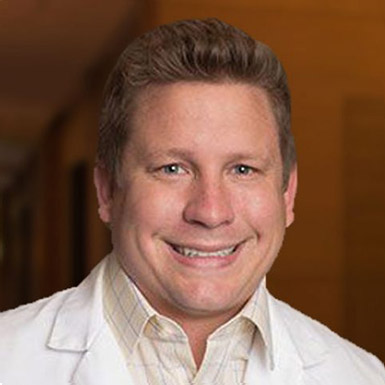 Dr. Frederick is a lifelong resident of southern Indiana, having grown up in Jeffersonville, IN. He attended St. Anthony Catholic school and graduated from Saint Xavier High School in Louisville, Kentucky.

After graduating with honors from St. Xavier, Dr. Frederick received both academic and athletic scholarships to attend the University of Kentucky. He was recognized for his success both on and off the field with achievements such as multiple SEC Academic All-Conference and Athletic Director’s Honor Roll awards. He was inducted into the Frank G. Ham Society of Character, which honors student-athletes who show an extraordinary commitment to academic excellence, athletics, and personal and career development, and serve as role models for the community.

After receiving his bachelor’s degree in biology, Dr. Frederick attended the University of Louisville School of Dentistry, where he began his training to become a dentist who focuses on treating patients with complex needs and fears of the dentist. Desiring to get a complete understanding of cosmetic dentistry and smile design, while attending dental school full-time he also worked as a dental lab technician, learning firsthand the entire process of creating porcelain veneers, crowns, and bridges.

Dr. Frederick joined Dr. Receveur’s practice immediately after graduating from University of Louisville, where he began treating patients with complex needs and demands for high-quality cosmetic dentistry. Experiencing such a large number of patients with dental fears and anxiety, Dr. Frederick completed his residency in IV Sedation at Duquesne University, allowing him to provide his fearful patients a comfortable and pain-free environment while receiving high-quality cosmetic dentistry.

In addition to advanced training in IV Sedation Dentistry, Dr. Frederick has continued to stay abreast of the latest technology and advancements in Implant Dentistry. This training began at the prestigious Midwest Implant Institute, where he has been educated by several of the top leaders in the industry on replacing broken or missing teeth and advanced grafting techniques. Dr. Frederick continues to expand his knowledge in this area by traveling both around the United States and internationally to ensure his patients are receiving the most current and predictable Implant Dentistry.

Dr. Frederick enjoys spending his free time with his two boys, Knox and Cruz, and two Goldendoodles, Grayson and Claire.